A Tribute to George N. Appell, Champion of the World’s Oral Traditions

“Only by knowing how peoples in other times, other places, and other cultures have experienced and interpreted the human condition can we truly understand what it means to be human and our place in the universe.” 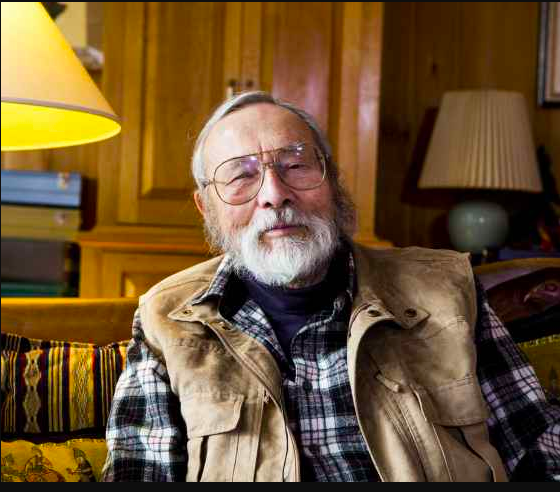 On May 2, 2020, Terralingua lost a long-serving, highly respected Board member, and the world lost a passionate champion of oral traditions, Indigenous literatures, and the rights of Indigenous Peoples. Professor George N. Appell passed away at his home in Maine at age 94. He had been writing and working on his research projects until a week before he died.

Trained as a social anthropologist, George devoted his life to the documentation and revitalization of oral literatures and traditional knowledge. Early on, fieldwork took him and his wife, Laura W.R. Appell, to Borneo. There, the couple established a long-term research relationship with the Rungus people of Sabah, the Malaysian part of Borneo, recording and preserving a large body of Rungus oral literature. Later they co-founded the ongoing Sabah Oral Literature Project, which encourages and trains members of regional Indigenous communities to document the oral traditions of their own ethnic groups. 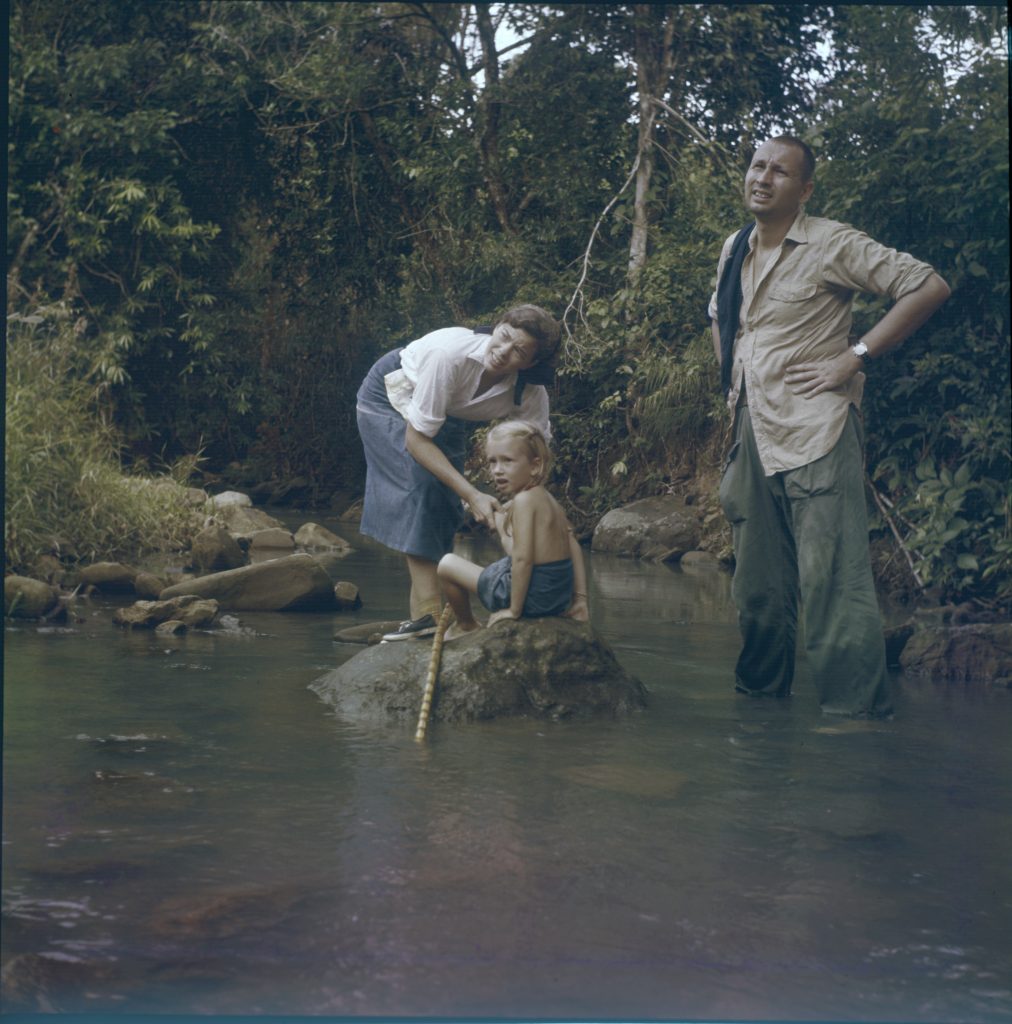 Four years later, the couple created their own foundation—the Firebird Foundation for Anthropological Research. Since 2008, the Maine-based foundation has provided hundreds of fellowships for the documentation of oral literature and traditional ecological knowledge of Indigenous Peoples around the world, with the aim of serving Indigenous peoples’ efforts to record their own arts and sciences. With George’s passing, the work of the foundation will be continued by his three daughters, Laura P. Appell-Warren, Amity A. Doolitte, and Charity Appell McNabb. 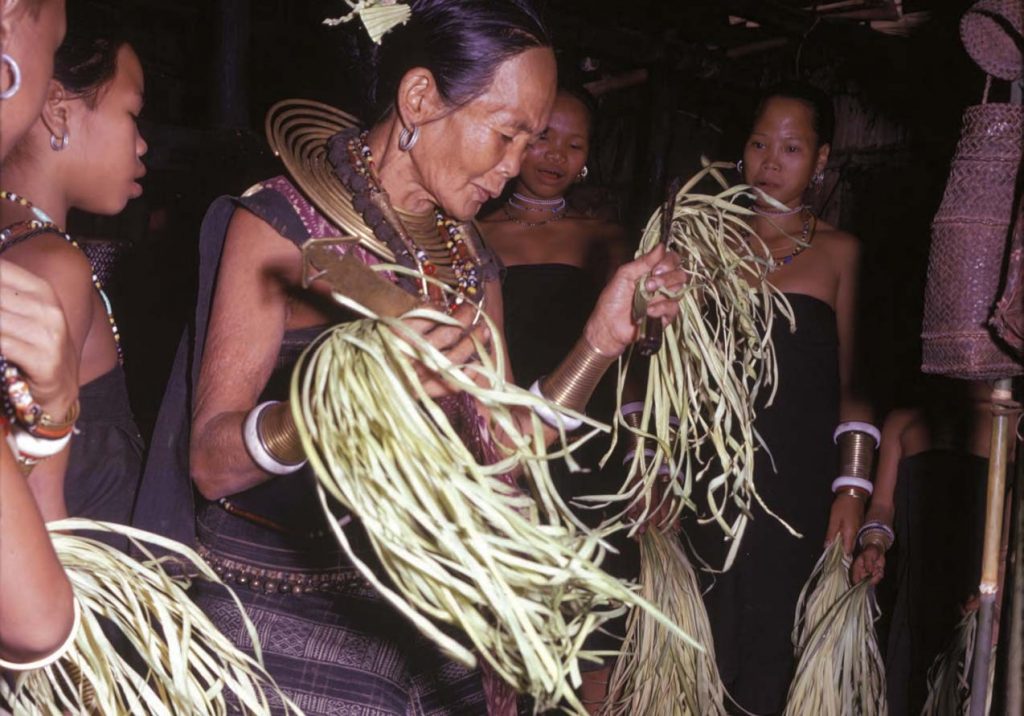 A Rungus bobolizan (priestess/spirit medium) in a trance dance during a moginum, a renewal ceremony for the domestic family unit in the longhouse in Sabah, Borneo. Photo: George N. Appell, sometime during fieldwork from 1959-1963

My own association with George began in the early 1990s when, still a graduate student in anthropology, I went to one of the annual meetings of the American Anthropological Association. My budding interest in Indigenous Peoples’ rights led me to pop into one particular session devoted to that issue, and there I heard George speak on the topic. Struck by his forceful conviction, I stayed on after the end of the session to talk to him. During our conversation, I also learned about his passion for the world’s oral traditions. There and then, we established the basis for a relationship of collaboration and mutual respect that would last nearly thirty years.

Only a few years after that encounter, I and a handful of colleagues co-founded Terralingua in 1996. George was immediately supportive of our mission, which he found highly germane to his own goals. We followed each other’s work closely for a number of years, and then in 2010 he joined Terralingua’s Board of Governors, on which he served thereafter, most recently as Vice Chair. 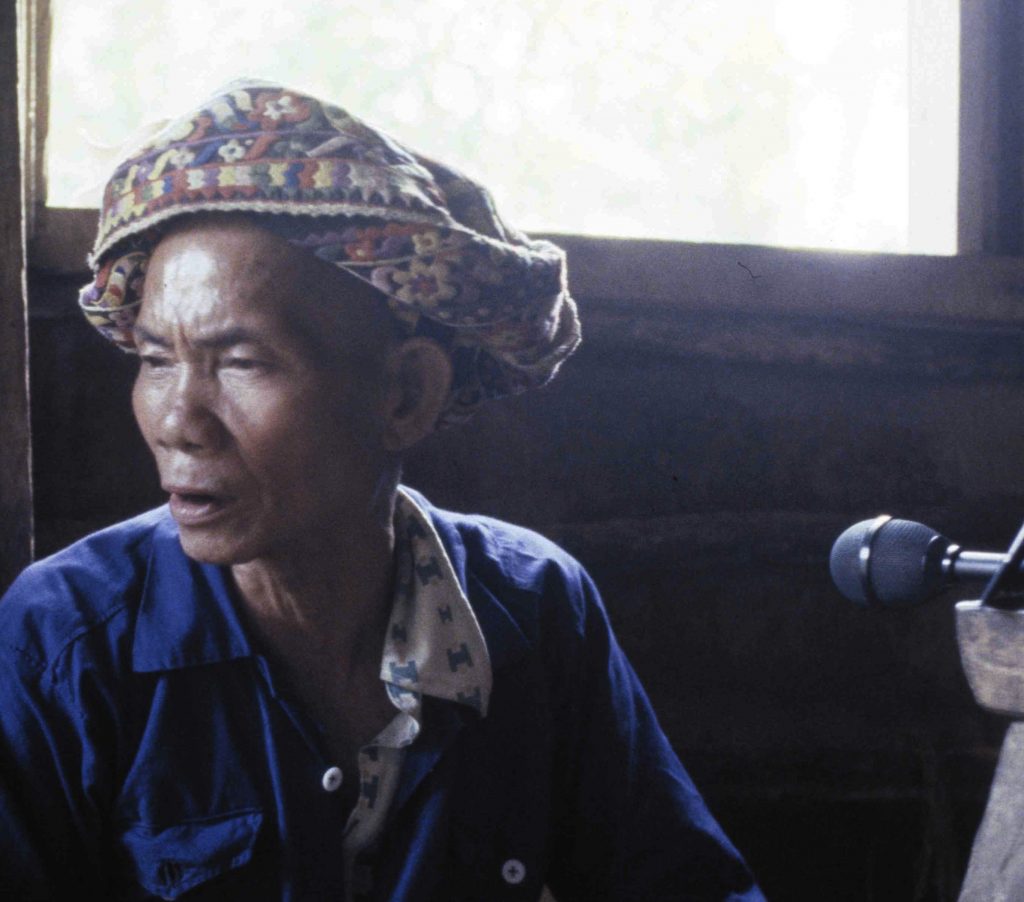 Having taken a keen interest in seeing Terralingua put its mission into practice, in 2011 George helped kickstart our Voices of the Earth project, which aims to support Indigenous Peoples’ and local communities’ efforts to maintain and revitalize their languages and cultural traditions. In 2012, he also helped usher in the transformation of Terralingua’s Langscape newsletter into what it is today: our flagship publication Langscape Magazine, which highlights stories of biocultural diversity from all over the world. The very first issue of Langscape in its new incarnation was guest edited by George: “Breaking the Language Barrier: A Biocultural Approach to Documenting Oral Literature” (Vol. 2:10, Spring 2012).

Throughout his years on the Board, George remained always generous with his time and wise advice, and most recently even with his hospitality: in October 2018, he graciously hosted a rare face-to-face meeting of the Terralingua Board at his home in Maine. That was the last time I saw him. I’ll forever cherish that last opportunity to connect with him in person.

George was a deeply committed human being, and he will be dearly missed.