At Home Between Sciences and Humanities: Biocultural Diversity as Source and Object of Interdisciplinary Dialogue 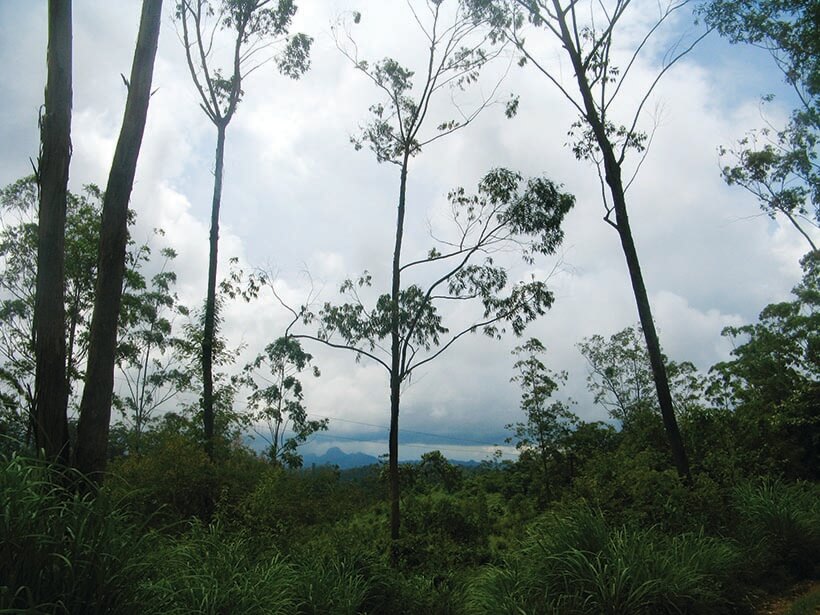 As main players in the academic debate, the Sciences and the Humanities have started a dialogue only in recent years. Until a few decades ago, the science, technology, engineering, and medicine sectors (STEM) and the humanities, arts, and social sciences sectors (HASS) largely ignored one another, having traditionally followed different aims and methodologies, which in turn have led to separate playing fields for discovery and interpretation. Today, this trend seems to have changed, and the dialogue between STEM and HASS has been growing, along with a stronger desire to move toward a pan-disciplinary synthesis. Nevertheless, obstacles and dead-ends are still at play on the way toward an effective collaboration. Why does this happen?

As an academic, I believe that it depends on the way we are trained. Indeed, our disciplinary specializations shape our identity as scholars, as well as our ways to process the world within and beyond our academic disciplines. In fact, as scholars, we tend to place ourselves within particular theoretical frameworks to which we often refer in order to design our research and interpret our data. Even when we proclaim our will to collaborate with others from different disciplines, we still feel as if we belong to a specific scholarly realm and find it hard to actually overcome our disciplinary fences.

As a linguist (and then a humanist), I sometimes have trouble understanding how scientists study the natural world—in particular when they seem to overlook the in-depth knowledge of the natural environment held, for instance, by small ethnic groups, such as the ones I work within Southern India. Although small ethnic groups are likely to retain great knowledge about the local environment and natural systems, scientists often fail to take their knowledge into proper account, and often dismiss the contribution humanists can give in recognizing other groups’ environmental knowledge. In turn, humanists tend to disdain the scientific side of the humanities and sometimes ignore the social values to which they can have access through languages.

Our disciplinary specializations shape our identity as scholars, as well as our ways to process the world within and beyond our academic disciplines.

Does it have to be so difficult for STEM and HASS to work together? No, it doesn’t. In order to achieve an effective and collaborative interdisciplinary dialogue as well as positive academic results, we should all be willing and inclined to free ourselves from the “disciplinary-based assumptions” from which our preconceptions often stem. We should be ready to wear each other’s glasses, and above all, we should start adopting a kaleidoscopic perspective—in other words, an interdisciplinary approach. By interdisciplinarity I do not mean the effort to create a new discipline with its own labels and boundaries. Rather, I refer to a coherent approach that looks at real-life problems from multiple perspectives, allowing us to gain a more comprehensive, multifaceted, and in-depth understanding of society. In order to (dis)solve the boundaries between STEM and HASS, we should forget about “disciplines” and start thinking in terms of “scientific interdisciplinary communities of practice.”

The concept of community of practice is borrowed from Penelope Eckert and Sally McConnell-Ginet, who applied it to sociolinguistics. To put it plainly, the concept helps describe those aggregates of people who come together around mutual engagement in some shared endeavor. By bringing this concept into the interdisciplinarity debate, I mean to suggest that STEM and HASS academics should act as scholars engaged in a joint effort. In other words, scholars from STEM and HASS should strive to work out common ways of pursuing research and sharing assumptions, methodologies, and values. What I am proposing here is the creation of an academic community that shares practices and approaches to gain a deeper insight into the world around us. This would be the first step in a collaborative direction.

Successful collaboration in turn greatly depends on the development of effective relationships between STEM and HASS. In this vein, far-reaching and high-impact outcomes can be achieved by holding respect for others and for others’ knowledge as the highest value driving the debate. This goal will be more easily achievable by overcoming mere academic discourse and creating solid collaborations between scholars and non-scholars.

In sum, what are the needs for a collaborative dialogue between STEM and HASS?

Further and deeper insights can be gained when approaching biocultural diversity, as the concept generally encompasses the human capital retained by the members of a specific community. But what are these specific communities? And why are they so important? Often of interest to academics and scholars, these specific communities are usually embedded within world societies and are still living in synergy with the surrounding environment, with which they still maintain a balanced dialogue. This dialogue is usually lost in other societal models, like our Western ones. Nevertheless, by the term “specific communities” I also refer to those groups of people in Western societies who retain specific knowledge about tangible and intangible resources that characterize their surrounding natural world. Here, I mean “resources” to include not only flora and fauna, but also knowledge related to traditions, values, beliefs, and practices

Inquiry into these kinds of “specific communities” can contribute both to the recovery of threatened knowledge systems and to the implementation of dialogue between scholars and “lay” people. It is worth highlighting that the preservation or revitalization of traditional knowledge does not mean any romantic or nostalgic desire to keep people’s conditions or situations unchanged for the curiosity of future generations. Rather, the call for preserving and revitalizing traditional knowledge stems from the recognition of potentials enshrined in specific societies’ cultural capital, specifically potentials for the preservation of health, understandings, technologies, and know-how that can be used for improving quality of life.

Being part of biocultural diversity, for instance, the study of plants and animals and their contributions to human life seems to naturally imply Science. Culture is involved too, however, as their discovery, understanding, and uses are part of the knowledge, symbols, values, and beliefs of each human society. And knowledge, symbols, values, and beliefs are transmitted by means of Language. As an essential part of any culture, language is the medium for the categorization of people’s knowledge and experience. 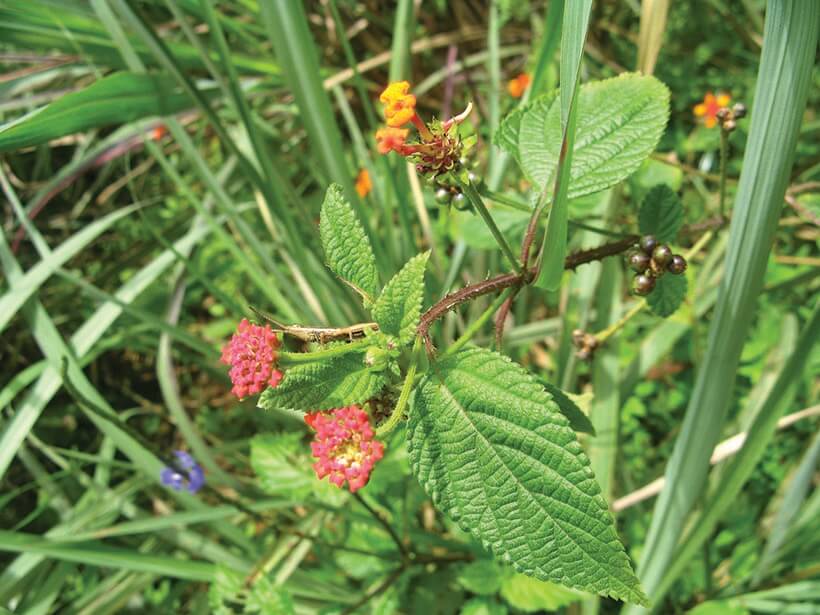 Flowers, insects, and their names. Biocultural diversity for a fertile dialogue between Science and Humanities in the study of languages, cultures, and environment. Nadugani, Nilgiris, Tamil Nadu. Photo: Cristina Muru, 2012

Taxonomic categorization (the classification of plant and animal species) is a telling example of how biocultural diversity may contribute to making the STEM-HASS dialogue possible. Other cultures’ taxonomies, it has been noted, do not always coincide with those of Western science. Whereas Western taxonomies hold categories to be mutually exclusive and taxa to be neutral, universal, and objective, many indigenous taxonomies are not mutually exclusive, and make it possible for taxa to function at multiple levels. Existing first in the speakers’ minds, taxonomic groupings are codified within a specific linguistic system, which in turn is shaped by the speaker’s cultural background.

In this vein, an interdisciplinary approach may help unravel the complexities involved in the concept of biocultural diversity, and allow for a deeper and more complete understanding of such a multifaceted object of analysis. In turn, biocultural diversity can play a pivotal role in moving forward and enhancing the much-needed dialogue between the Sciences and the Humanities, while gaining a more solid foothold in academia.

Back to Vol. 4, Issue 2 | Read the Table of Contents | Like Our Stories? Please Donate!

Cristina Muru is a Research Fellow in Linguistics at the University of Tuscia, Viterbo, Italy. She is particularly interested in the application of interdisciplinary approaches in the ethnolinguistic documentation of languages. Her area of study is Southern India, with a focus on the Paniya ethnic group, one of India’s “scheduled tribes” in the Nilgiris District of Tamil Nadu State.