In Praise of Negentropy: Art and the Micropolitics of Biocultural Diversity

All photos by the artist, except as noted 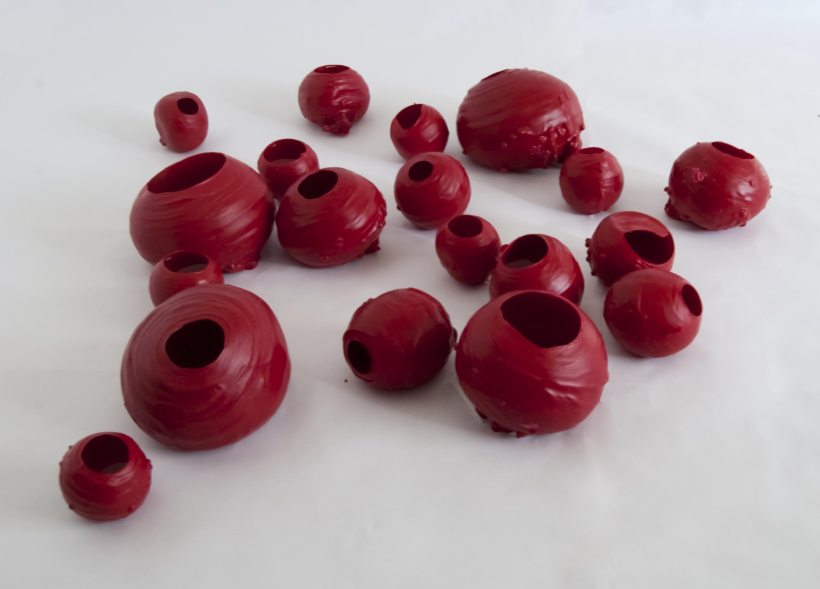 I am a visual artist based in Mallorca, the largest of the Balearic Islands (Spain), where isolation and globalization collide as in a Big Bang spectacle. Here is where my work begins, emerging from what remains and searching for new orders in the value of ordinary things. I embrace visual language as another survival tool, to make meaning and relocalize our world’s boundaries.

My work is the materialization of the idea that objects, as expressions of our manufactured life, are future realities rather than decayed and melancholic remains. I create images to think of and communicate the capacity of life to self-reorganize. In other words, I am struck by the phenomenon of negentropy because of the way in which it explains the behavior of life and biocultural diversity. To me, negentropy conveys something spiritual, since it is a phenomenon that seeks to avoid death, to break free from it. That is why in the esthetics of finiteness I encounter the capacity for visualizing the permanent creation of the Universe.

To make all this visible, I explore the communication possibilities of different materials and processes by re-examining their negentropy principles (the tendency of life systems toward greater organization). I specifically look for modular and changeable behaviors to visually express the contradiction of something that is initially fragmented and isolated but potentially communicative at the same time. In the first place, I encounter these characteristics in our collective imaginary related to gestation shapes: stains, bombs, cavities, stars, archipelagos, cells, or seeds. All these elements behave like periods, controlling the syntax without saying anything while promising everything.

This idea of the end understood as a beginning is often expanded in circles and spheres: revolution shapes that allude to human limits as well as to our belonging to a larger world. I see in these visual resources the power to simplify life’s complexity while suggesting all of its diversity. On the one hand, they speak to the permanent biological quest for movement, as we can recognize in the cycles of seasons, menstrual periods, water, geological formations, or lunar phases. On the other hand, they also allude to the symbolism of preservation and union, such as magical circles, royal crowns, round dances, city walls, rings, necklaces, belts, or shields.

I embrace visual language as another survival tool, to make meaning and relocalize our world’s boundaries.

In addition, these shapes introduce the idea of the force of gravity, which I aim to communicate by turning the human body into the center and the gauge of my artwork. For example, I use anthropocentric diameters, such as those of a hug or a fist, to establish the dimensions of my art pieces. The force of gravity is also implicit in erosive elements like time, water, wind, or fire, which are evoked in and can often determine my artwork. In that sense, I have even brought cycles into a bodily state of creative experience — by seeking both pleasure and fatigue in my physical limits through the repetition and the ritual of, for example, gathering materials in the fields.

Repetition is another means I use to communicate the revolution of life. Sometimes I find it in circular shapes, but in other cases it’s also possible to represent it virtually by doing the opposite: by disrupting and inverting everyday things. In this sense, I tend to make visible the value of ordinary things, such as weeds or other apparently insignificant or plain elements, by putting them together and re-organizing them in a more suggestive way. I look for movement everywhere as an esthetic element: in changeable materials, such as reflective surfaces, or in organic materials, or even in the behaviors of color such as camouflage, rest, protection, or action.

In fact, color has recently become the central focus of all of my ideas. I have been exploring local resources to make colors from some Mediterranean plants. And at the same time I have begun to take more seriously the idea of bodily experience by converting our landscape into colorful everyday objects. I started making scarves, dresses, kimonos, and shoes to inhabit our biocultural diversity through the pragmatism of design. This paradigm change allows me to popularize our biocultural knowledge in a different way, through a process that goes from color making all the way to the illustrations and stories I put on the packaging. Furthermore, losing the ownership of my work lets me expand the battleground by encouraging others to actively join environmental education. 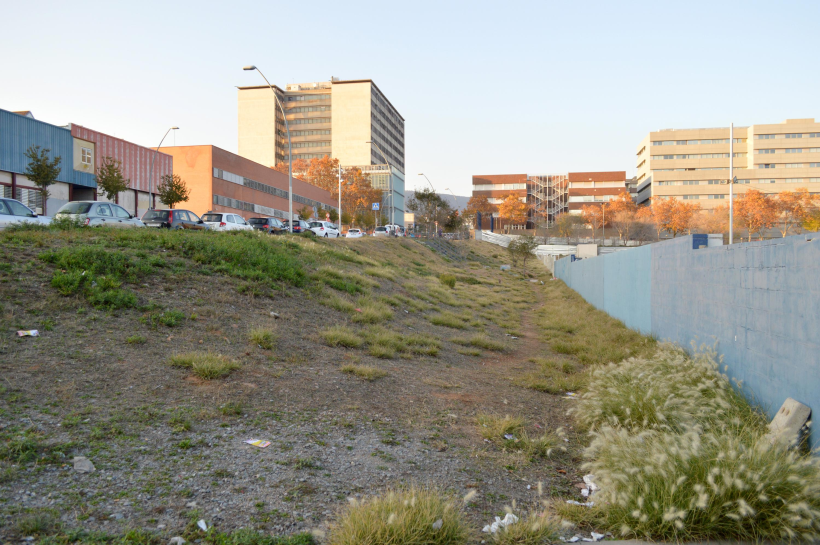 The abandoned field from which the grasses were collected. Barcelona, 2014 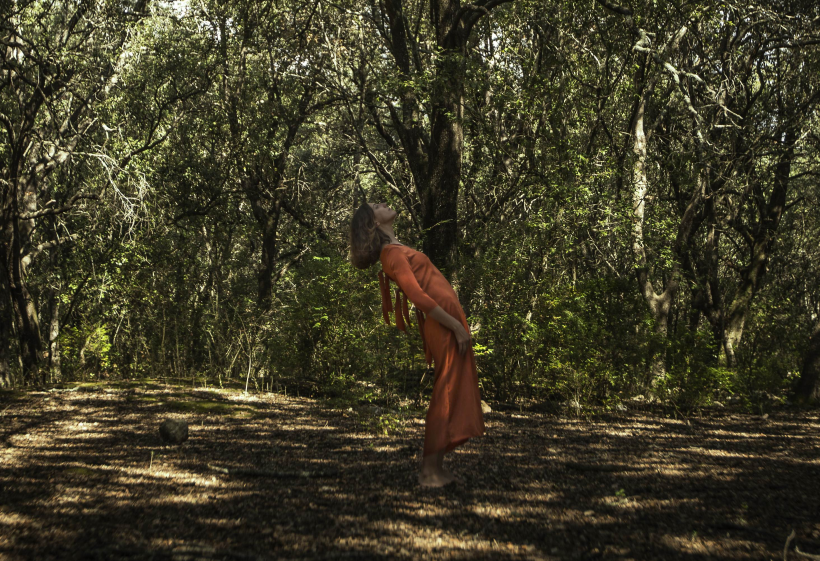