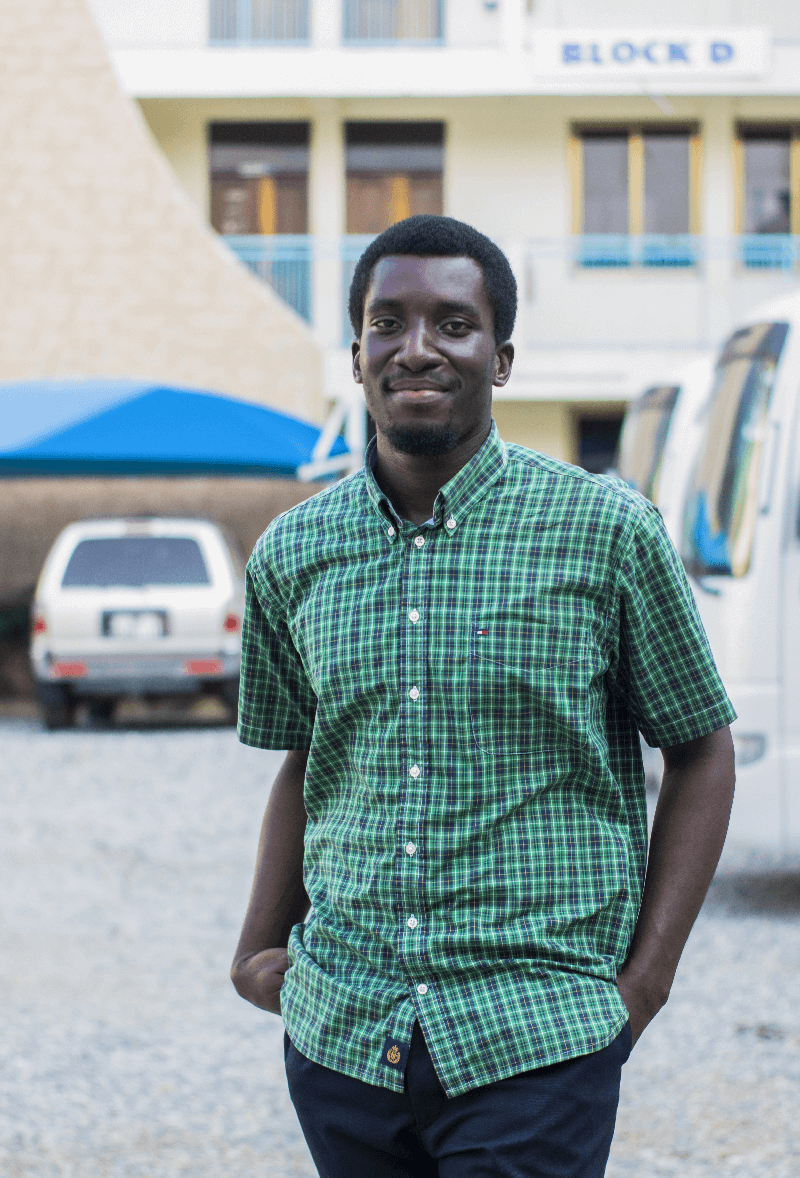 Oh! Pardon me! Where are my manners? Hi there! I’m Abraham Ofori-Henaku, a recent graduate from the Ghana Institute of Journalism in Ghana, West Africa. I was born and raised in a small township called Akuse, in a very peaceful and neighborly hood in the Eastern Region of Ghana. I am an Akan, an umbrella term that refers to a large cluster of related ethnic groups. My parents are both Akans, hailing from a town in the mountains. Having lived long enough with their own parents, who were also natives of their hometown, the Akan traditions and norms — particularly those of their group, the Akuapem — were the two things they could never do away with. My dad once told me that even if they were rich and had moved to the States while he was young, knowing his mum so well, there was no way she was going to raise him and his siblings according to any Western standards.

For someone like me living in the 21st century, I would call that tough love, but my folks would say it’s proper training. The funny turn to this whole story is that things actually did change when I was born. My mum and dad had built a comfortable life: okay jobs, traveling to other countries, affording their own accommodation and needs, moving to a hood that was safe, peaceful, and neighborly — all part of the benefits they had reaped from education, discipline, and morals. Of course, these three things were passed on to my siblings and me(we’re still working on them), but the one thing that escaped me is my native language, Twi.

As at 23, I must say that it’s rather a bit late to catch up on learning the Akuapem Twi as easily as I could if I were younger. Now, it’s a bit tough, considering that I don’t get any classes in Twi. I listen and try to learn on my own. I am not giving up though. Hopefully one day — though sometimes I am doubtful — my Twi will be at the same pace as my English language.

Hopefully one day—though sometimes I am doubtful—my Twi will be at the same pace as my English language. 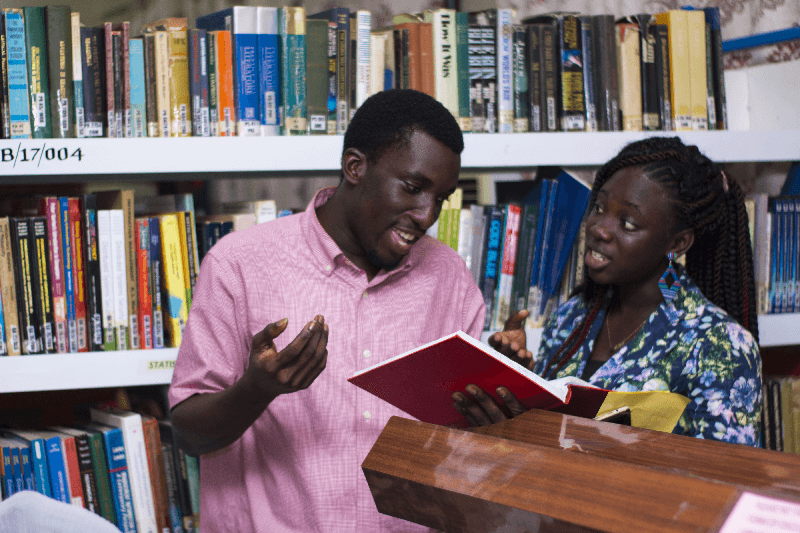 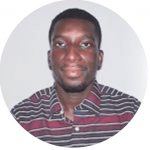 Abraham Ofori-Henaku Asamani Yaw is a young writer from Akuse in the Eastern Region of Ghana, West Africa. He holds a bachelor’s degree in communication from the Ghana Institute of Journalism. He loves to showcase creativity through writing, dancing, and casually being dramatic just to unravel the crazy yet congenial aspects of his personality.

Any cookies that may not be particularly necessary for the website to function and is used specifically to collect user personal data via analytics, ads, other embedded contents are termed as non-necessary cookies. It is mandatory to procure user consent prior to running these cookies on your website.

Undefined cookies are those that are being analyzed and have not been classified into a category as yet.

Analytical cookies are used to understand how visitors interact with the website. These cookies help provide information on metrics the number of visitors, bounce rate, traffic source, etc.

Performance cookies are used to understand and analyze the key performance indexes of the website which helps in delivering a better user experience for the visitors.

Advertisement cookies are used to provide visitors with relevant ads and marketing campaigns. These cookies track visitors across websites and collect information to provide customized ads.