The Wild Symphony: Making Music with the Ancient Voices of the Amazon

In the Colombian Amazon, musicians listen to the forest and create music that resonates with it.

Raining over of the Amazon forest.

Calanoa is a place of encounters. Encounters with the other and with the Wild. It is a laboratory of applied creativity, a lab of alternative educational processes, a lab where art is understood as a powerful transforming force for the individual and society, a lab for sustainable living in the tropics.

Originally developed in the 1980s in the lower Caquetá River area in the Colombian Amazon, the Calanoa Project is an initiative that aims to contribute to the conservation of biological and cultural diversity in the Amazon region by providing a setting that integrates art, design, architecture, scientific research, communication, community education, and sustainable and respectful tourism. Since 2009, the project has been located in a private natural reserve along the banks of the Amazon River, sixty kilometers west of the Colombian town of Leticia, beside the Amacayacu Natural Park and close to Indigenous villages of Tikuna, Cocama, Huitoto, and Bora peoples. It supports education, conservation of biological resources, sustainable economic activities, and the preservation of ancestral knowledge and cultural practices. It also serves as a permanent forum for art, design, and science through residencies, workshops, encounters, and international meetings.

As part of our arts program, my wife Marlene and I have done extensive research and recording of wild soundscapes and of the voices of traditional cultures. As an early outcome of this work came the CD and book Voces de la Tierra (Voices of the Earth), an exploration of the geography of wild soundscapes in northern South America, published in 1999. In 2017, we created “Amazon Chant,” a sound installation commissioned by the Museum of Anthropology at the University of British Columbia. It is a five-hour weaving of voices in seven Indigenous languages and soundscapes of diverse regions of the Amazon basin.

An ongoing project within the arts program is the Wild Symphony: a musical space where people of different traditions and disciplines — traditional storytellers and song keepers, as well as professional musicians — meet to listen deeply to the eternal whispers and pulse of the living forest and create music that resonates with it. A soundscape within another soundscape, a place of encounters of wisdoms, sounds, songs, and laughter, a weaving of voices, textures, pulses, and beats that invite contemplation and wonder.

The Wild Symphony is an invitation to listen to the living forest and to remember that we are still connected to the Wild, that we are part of that unique living being that covers our planet like a pulsating skin.

The Wild Symphony is an exploration of sound as basic, essential energy, and of the archaic origins of music as invocation and spell, a primordial music that reclaims our belonging to the natural order, in resonance with the vital rhythms and the pulse of the cosmos, because everything vibrates in it, from atoms to creatures to stars. It is an invitation to listen to the living forest and to remember that we are still connected to the Wild, that we are part of that unique living being that covers our planet like a pulsating skin.

Listen to excerpts of the symphony in our video. 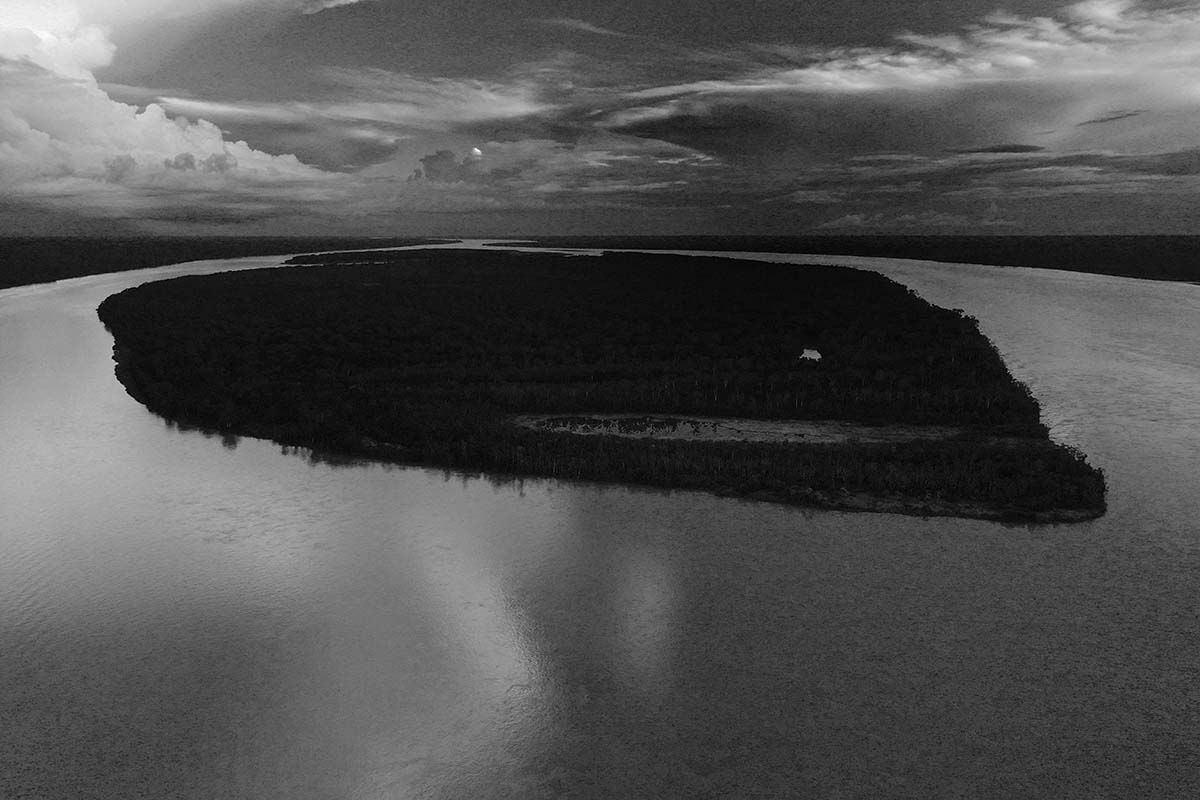 Aerial view of the Amazon River above Calanoa Natural Reserve. 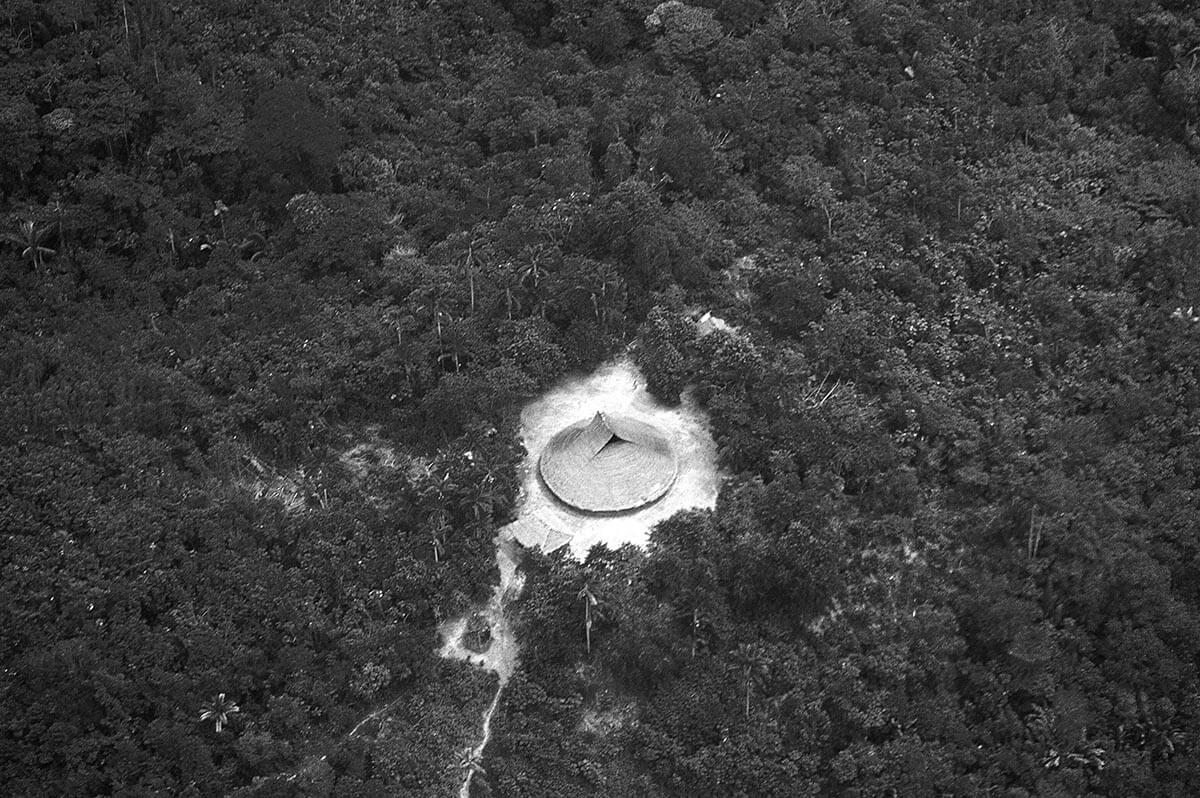 A Makuna longhouse on the Apaporis River in the Colombian Amazon. 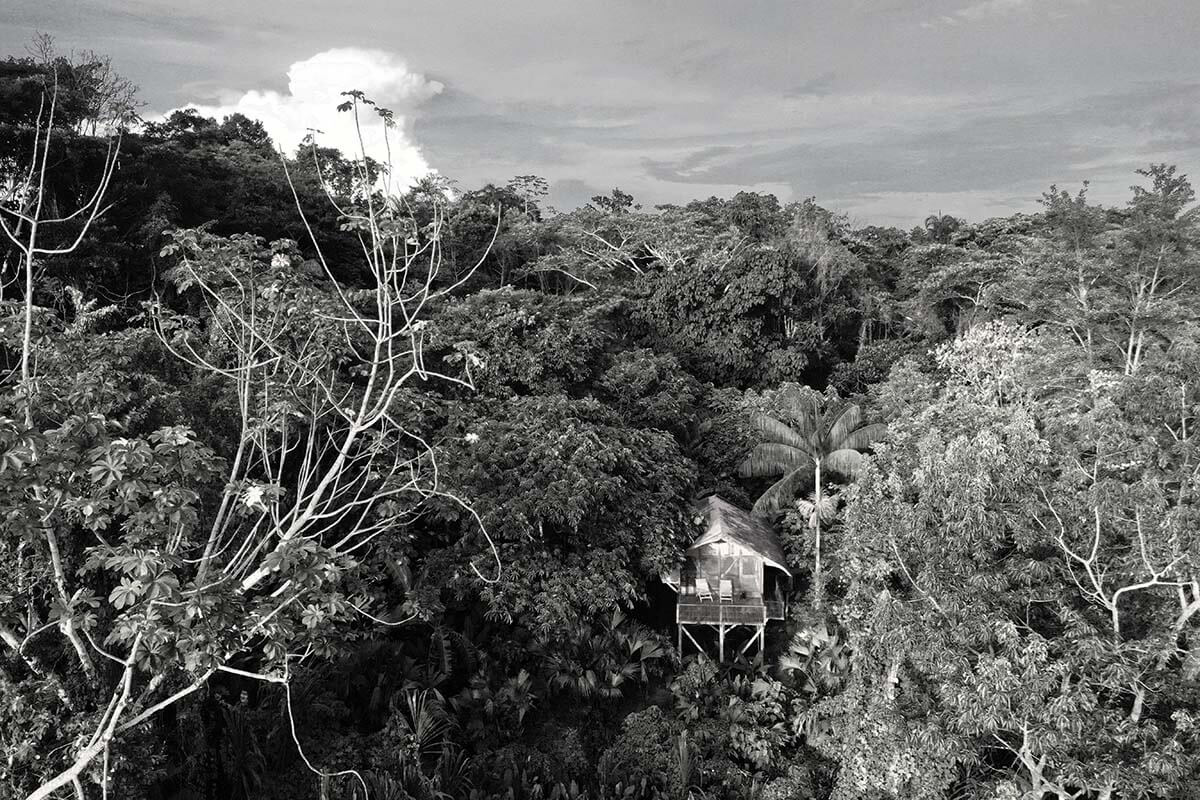 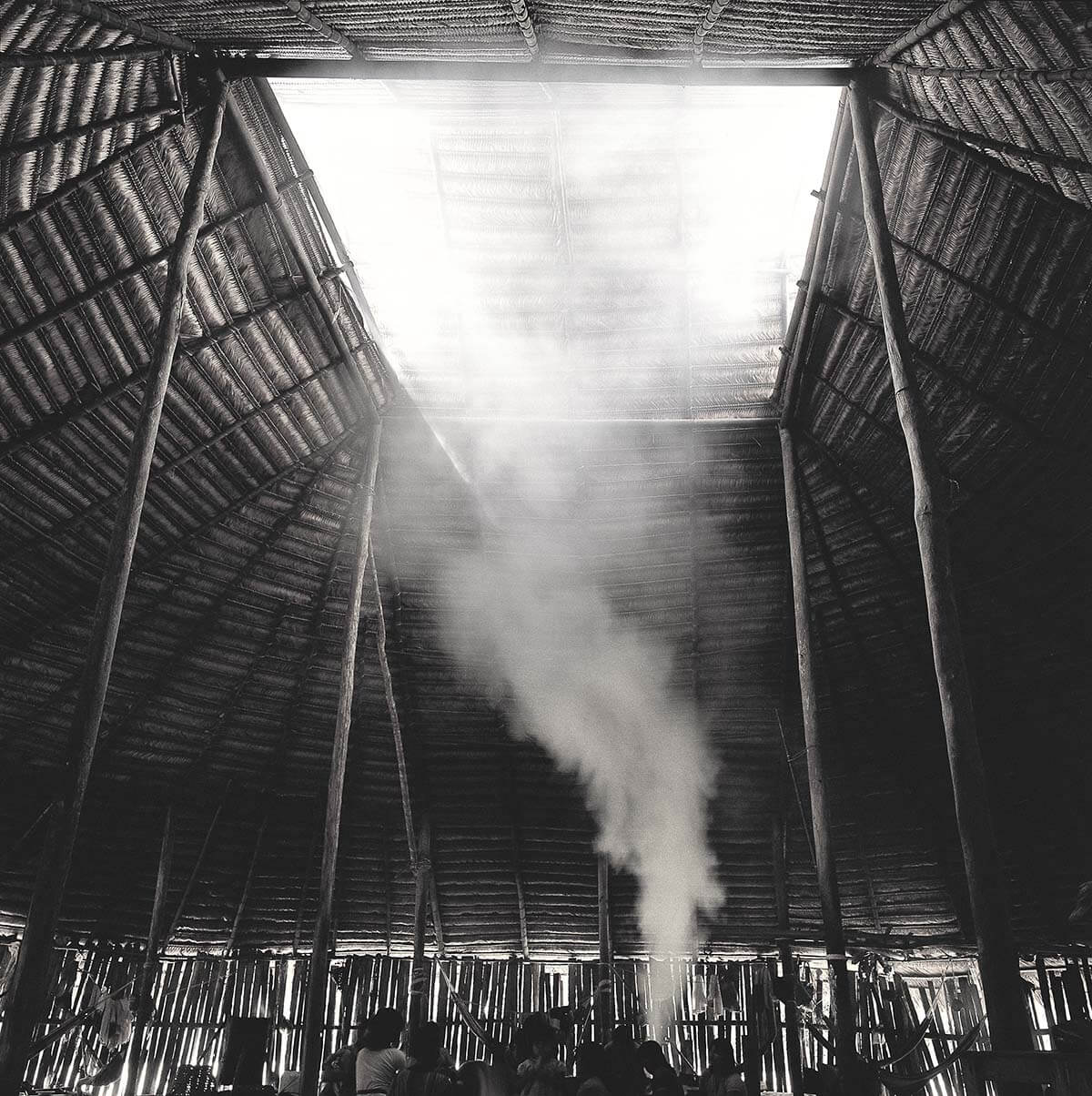 The interior of a Makuna longhouse on the Apaporis River. 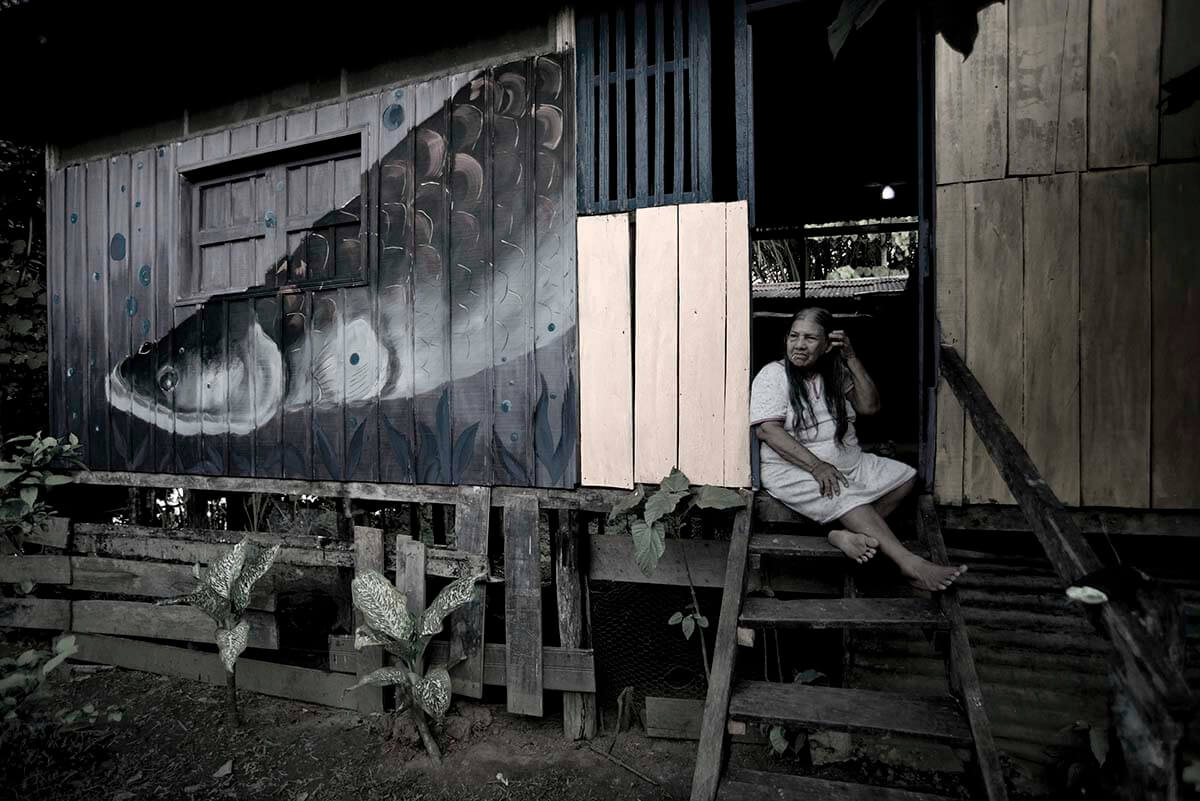 Detail of a facade in a Tikuna village, painted by local artists as part of a Mural Art community project promoted by Calanoa. 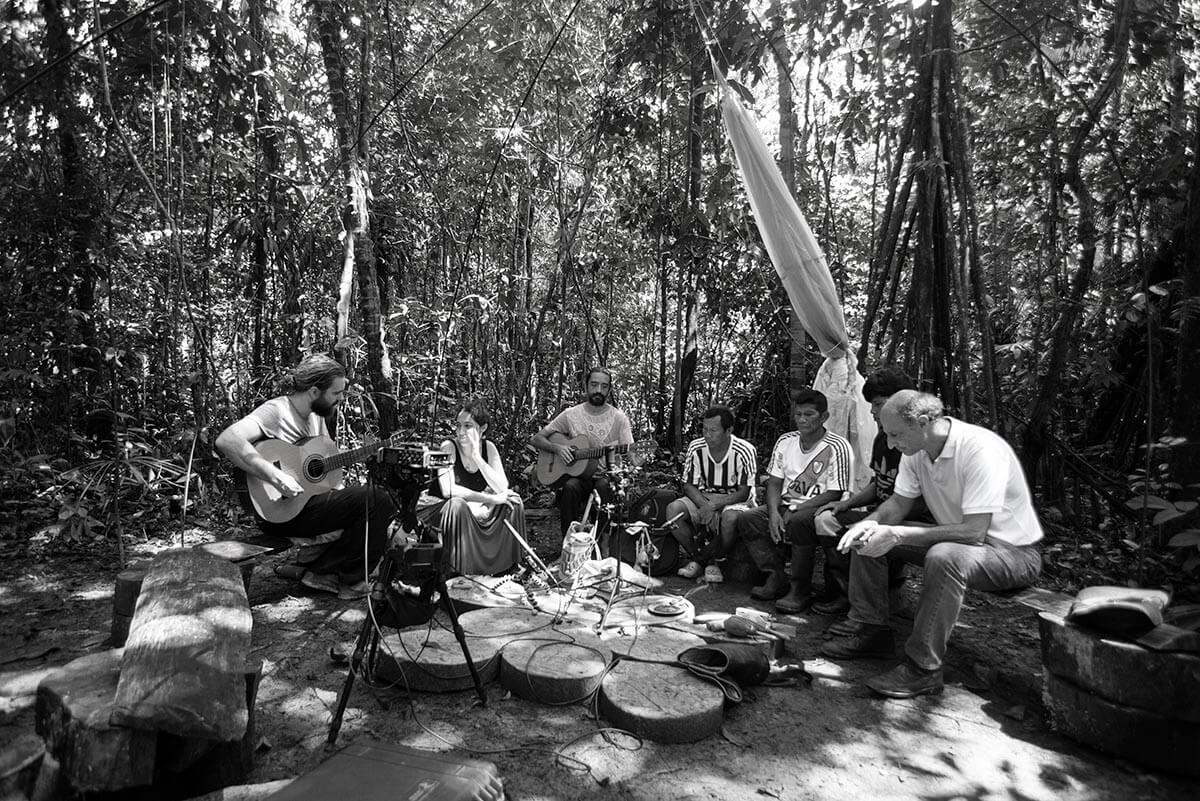 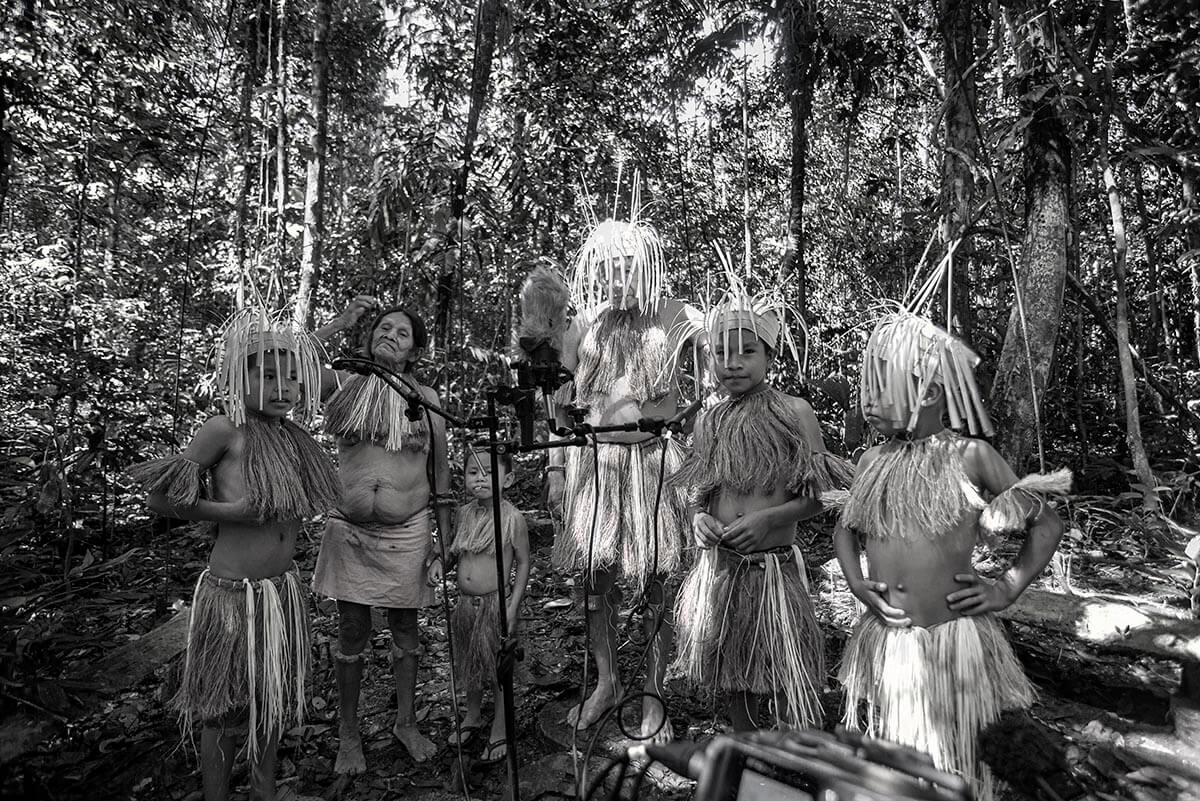 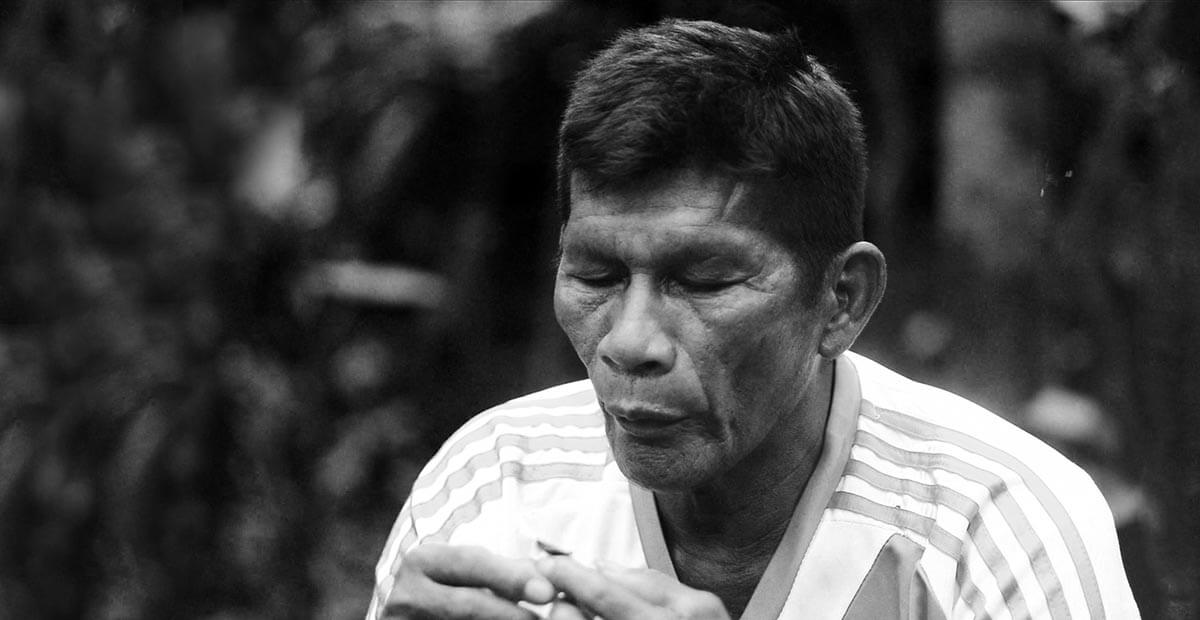 Pablo Segundo, traditional Huitoto-Ocáina song keeper and storyteller, during the recording of the Wild Symphony. 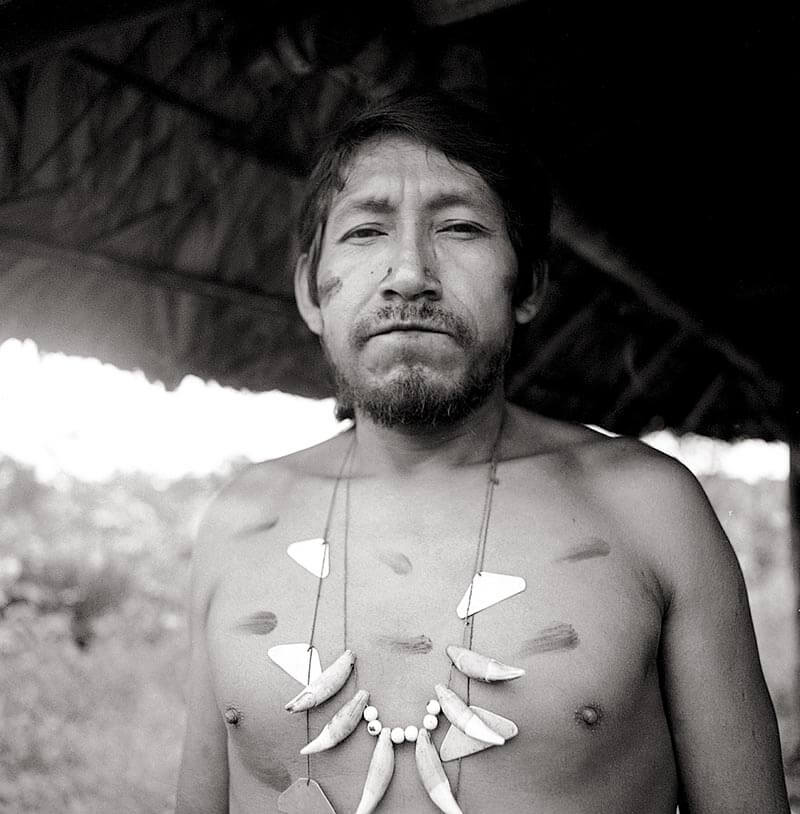 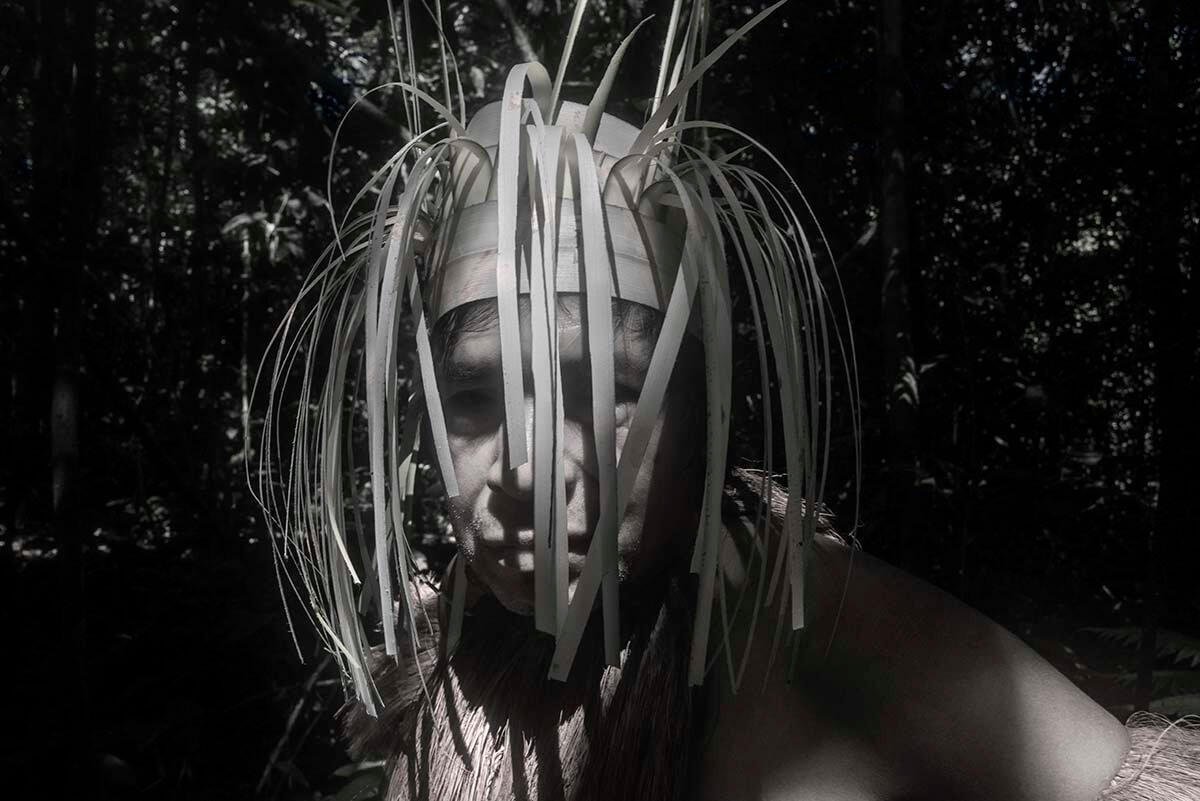 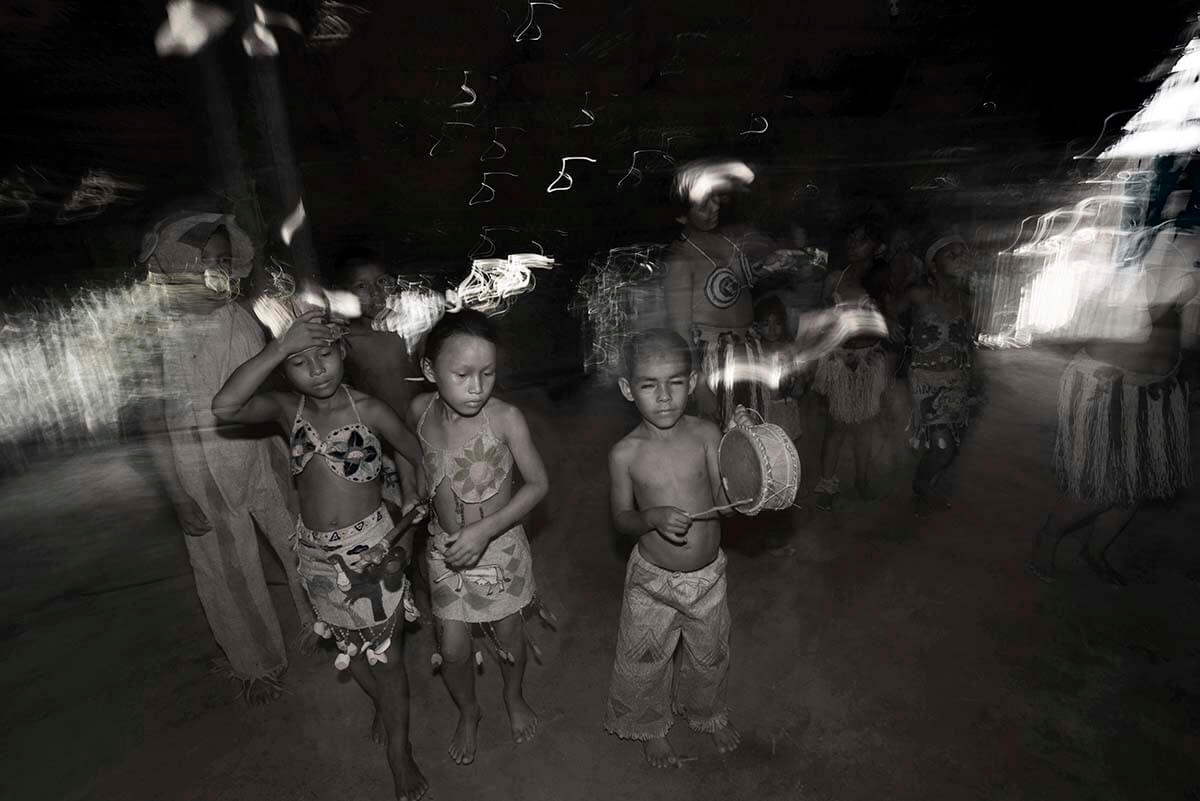 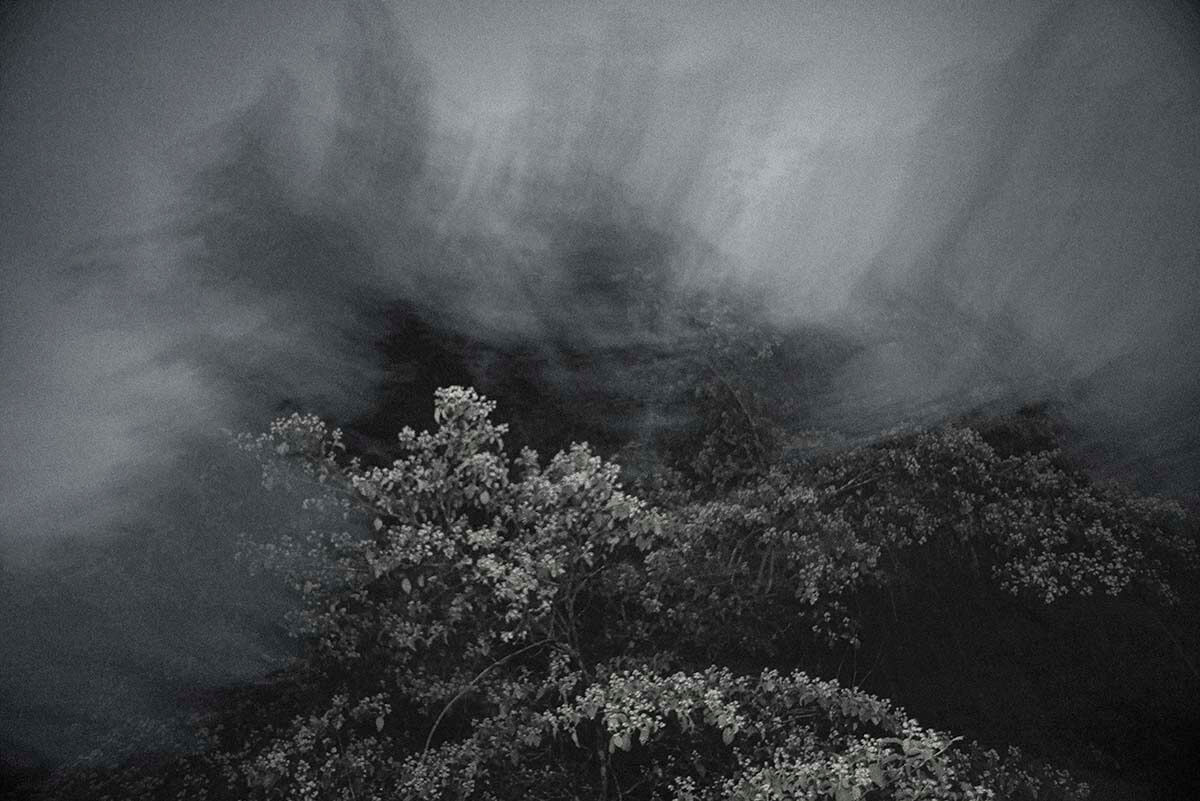 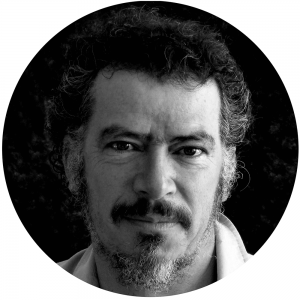 Diego Samper is a Colombian-born artist and designer whose work revolves around the poetics of nature. He established the Calanoa Project in the Colombian Amazon with his wife Marlene, a Colombian-Canadian educator and editor. Marlene manages the Calanoa Project and directs the Amazonian Gastronomy Lab. Together, Diego and Marlene also run a publishing house specializing in natural history, traditional cultures, and architecture.