This report brought a biocultural approach to conservation for the first time to the attention of international organizations and policy makers.

It’s available for free, along with the digital version of its companion map, Indigenous and Traditional Peoples in the World’s Terrestrial Ecoregions.

Purchase the poster version of the map

In the late 1990s, WWF devised a new approach to its conservation work, called Ecoregion-Based Conservation. In developing this approach, it mapped out 874 ecoregions worldwide, pinpointing about 200 of them as priorities for biodiversity conservation (the “Global 200” or G200). What was missing from this mapping exercise was people: the Indigenous Peoples and local communities whose lands and territories are found within (and in some case across) those ecoregions.

Terralingua was asked to, literally, help put people on the map of ecoregion-based conservation. The result was a mapping of the locations of the world’s ethnolinguistic groups (done by using the locations of the world’s languages as a proxy), which was then overlaid onto the WWF map of the world’s ecoregions. This cross-mapping showed for the very first time the significant overlap that exists between the global geographic distribution of biodiversity and that of cultural diversity (represented by linguistic diversity).

The report analyzed these findings, bringing to the fore the value of traditional ecological knowledge and practices and of the intergenerational transmission of languages and cultural traditions for the conservation of nature. This analysis set the stage for a “biocultural turn” in conservation: a new approach based on the recognition that biodiversity and cultural diversity are interrelated and mutually supportive, and thus that one cannot be conserved without the other.

This approach implied that conservation organizations must uphold the rights of Indigenous Peoples and local communities to self-determination, supporting their efforts to strengthen their cultures and societies and to continue to live sustainably on their traditional land and territories. And it pointed the way to new partnerships in conservation, in which conservationists would work closely with Indigenous Peoples and local communities to develop conservation strategies and collaborative management of protected areas that are grounded in traditional ecological knowledge and traditional resource use and management. 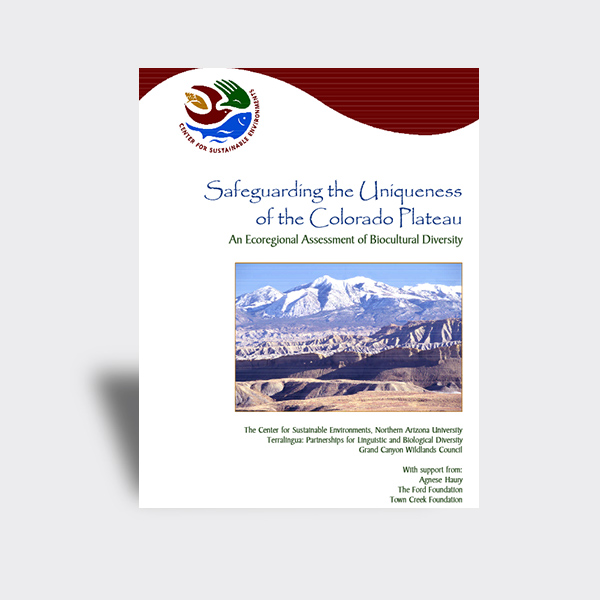