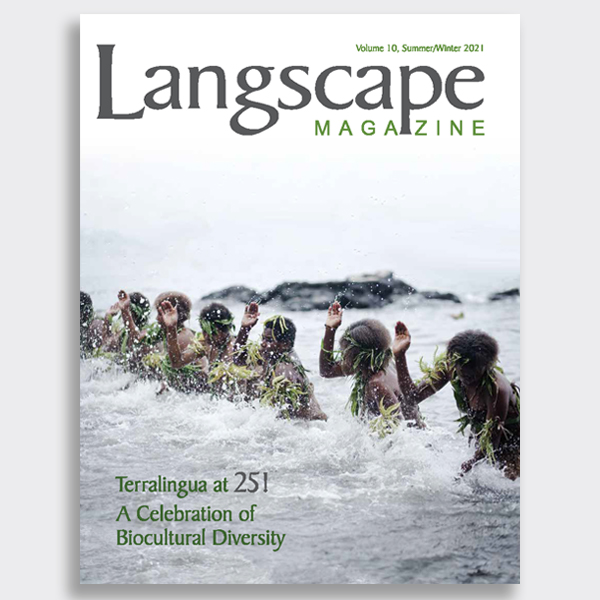 This issue of Langscape Magazine celebrates 25 years since Terralingua came into existence in 1996. For a quarter of a century, we’ve been raising awareness of the vital value of biocultural diversity and fostering protection of the world’s languages, cultures, and all the species with which we share this earth!

For nearly a decade now, Langscape Magazine has been the main vehicle for spreading our message about biocultural diversity through written and visual stories, poetry, and art. This year’s special anniversary issue features stories we’ve published over the past years — memorable stories chosen by our team and by readers, but republished in a new context.

This new “collage” will give you both an in-depth sense of the idea of biocultural diversity and a vivid impression of the amazing variety of ways in which that diversity manifests itself around the globe.

A 160-page, ad-free, full-color feast for the mind and the eyes!

Note: This issue will be mailed in late January or early February, depending on when we receive our order from the printers.

Read the Editorial and the Table of Contents.

There are no reviews yet. 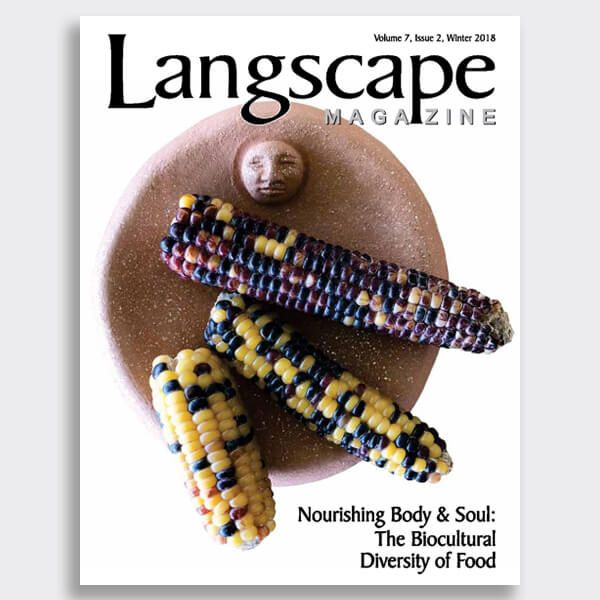 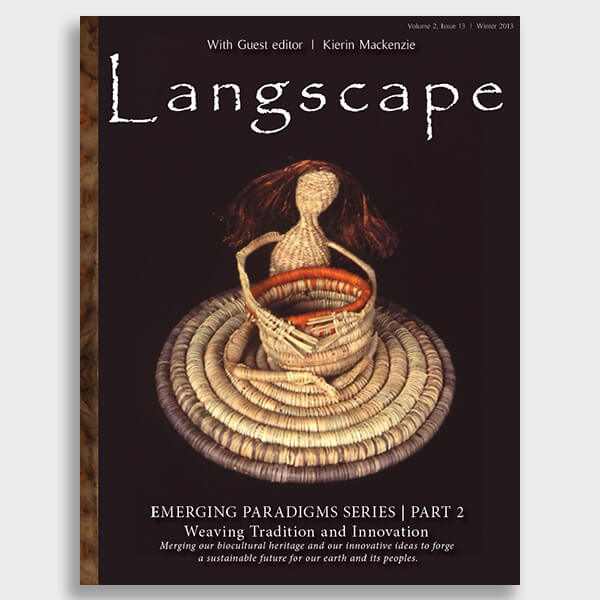