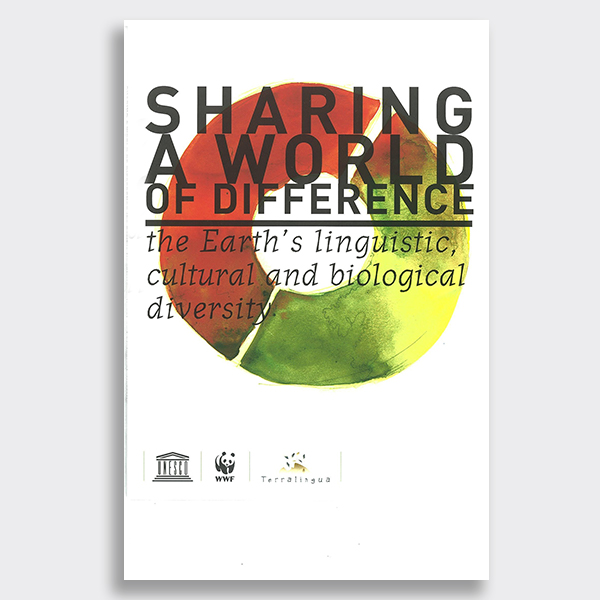 This educational booklet was prepared by Terralingua in collaboration with UNESCO and WWF International to introduce students and the general public to the concept of biocultural diversity.

It’s available for free in four languages, along with the digital version of its companion map, The World’s Biocultural Diversity: People, Languages, and Ecosystems.

Purchase the poster version of the map.

The original booklet is in English, but its text is also available in translation into three other official languages of the United Nations: French, Spanish, Catalan, Arabic, and Russian (Chinese translations not available). 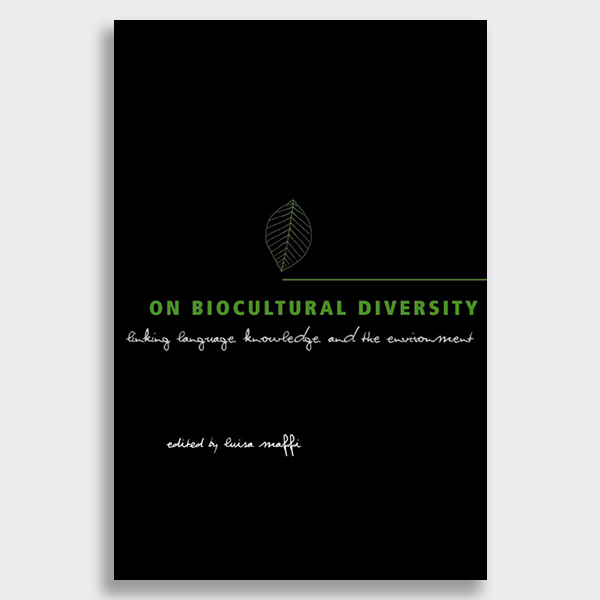 On Biocultural Diversity: Linking Language, Knowledge and the Environment 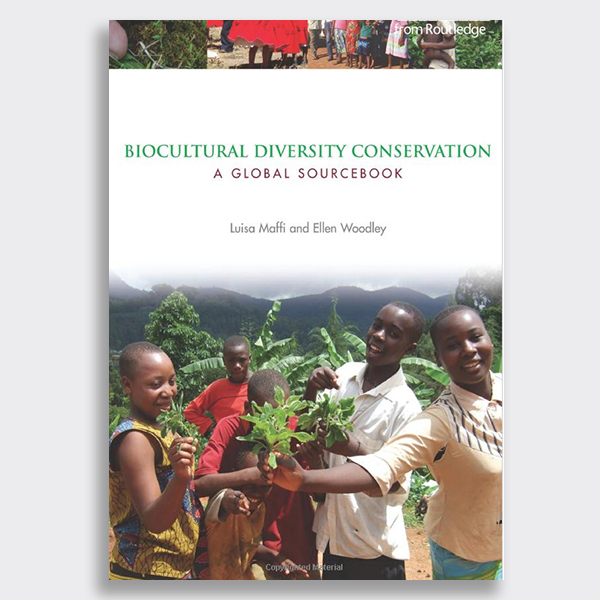 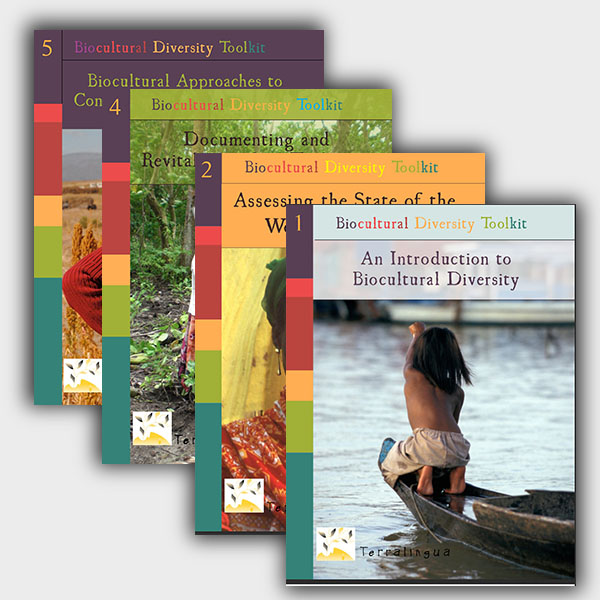 Any cookies that may not be particularly necessary for the website to function and is used specifically to collect user personal data via analytics, ads, other embedded contents are termed as non-necessary cookies. It is mandatory to procure user consent prior to running these cookies on your website.

Undefined cookies are those that are being analyzed and have not been classified into a category as yet.

Analytical cookies are used to understand how visitors interact with the website. These cookies help provide information on metrics the number of visitors, bounce rate, traffic source, etc.

Performance cookies are used to understand and analyze the key performance indexes of the website which helps in delivering a better user experience for the visitors.

Advertisement cookies are used to provide visitors with relevant ads and marketing campaigns. These cookies track visitors across websites and collect information to provide customized ads.