To the Roots: Remembering Steve Bartz and Terralingua’s Beginnings 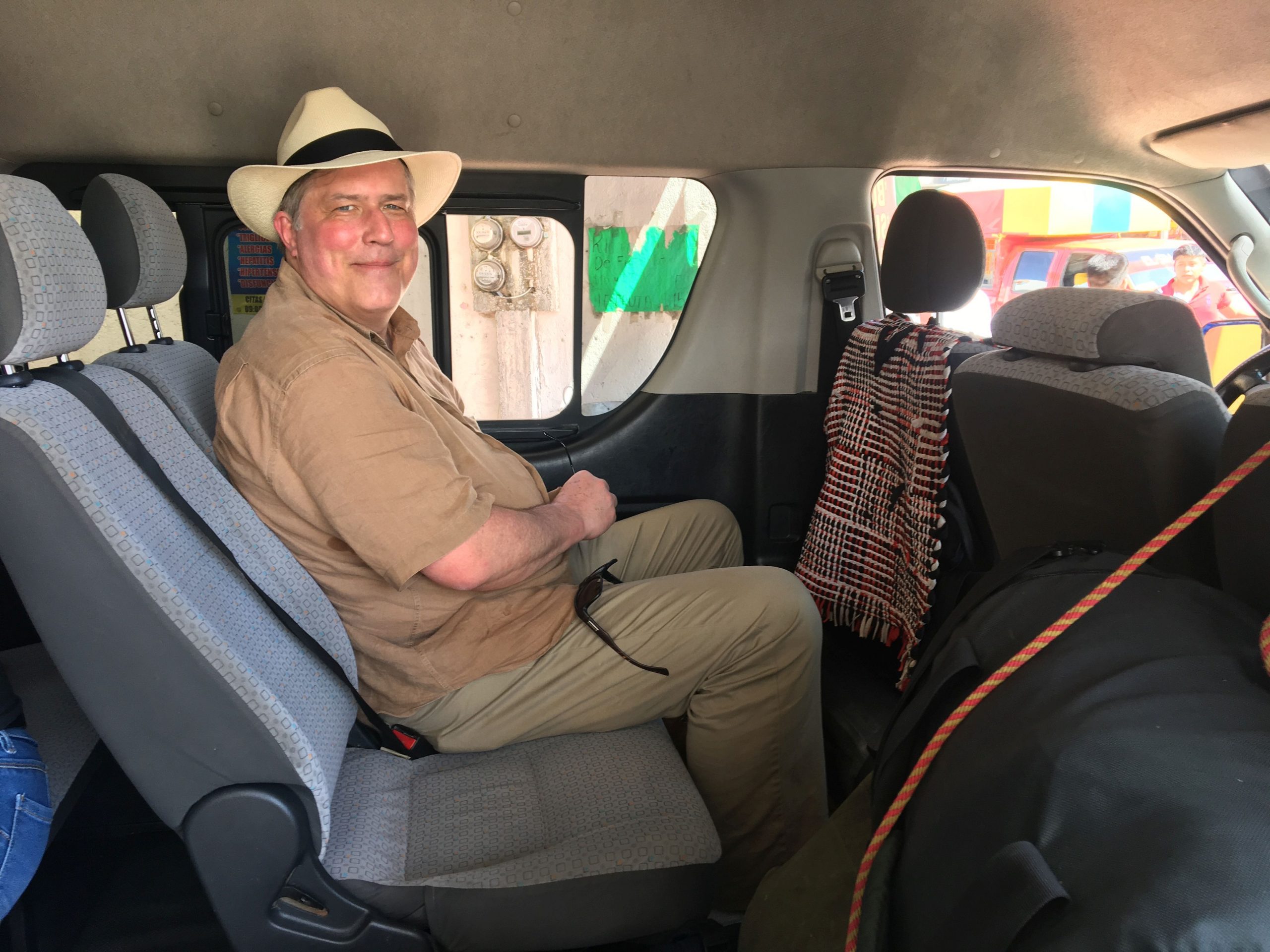 It was October 1996, and Terralingua was, officially, less than three months old. We had incorporated as a nonprofit organization under U.S. law at the end of July of that year. We were infants—but infants with a big vision and far-reaching goals. We believed that linguistic diversity, cultural diversity, and biodiversity are interlinked and interdependent